Wilfred has been designing and carving northwest coast art since 1981. He was initially self taught, looking through books and observing other artist’s works. Motivated by the beauty of the art, as well as the sense of accomplishment, Wilfred completed the beginners and advanced carving and design programs at the Gtanmaax School of Northwest Coast Art and Design in Hazelton in 1984. While at school, Wilfred honed his talents and skills under master carvers, Walter Harris, Earl Muldoe, Ken Mowatt and Vernon Stevens.

Wilfred takes great pride in continuing traditions of northwest coast native art, exemplified in his carvings and paintings. All of Wilfred’s works are original designs, many of which invoke a contemporary edge, while incorporating traditional designs.

Many of Wilfred’s works can be found in public and private collections around the world. 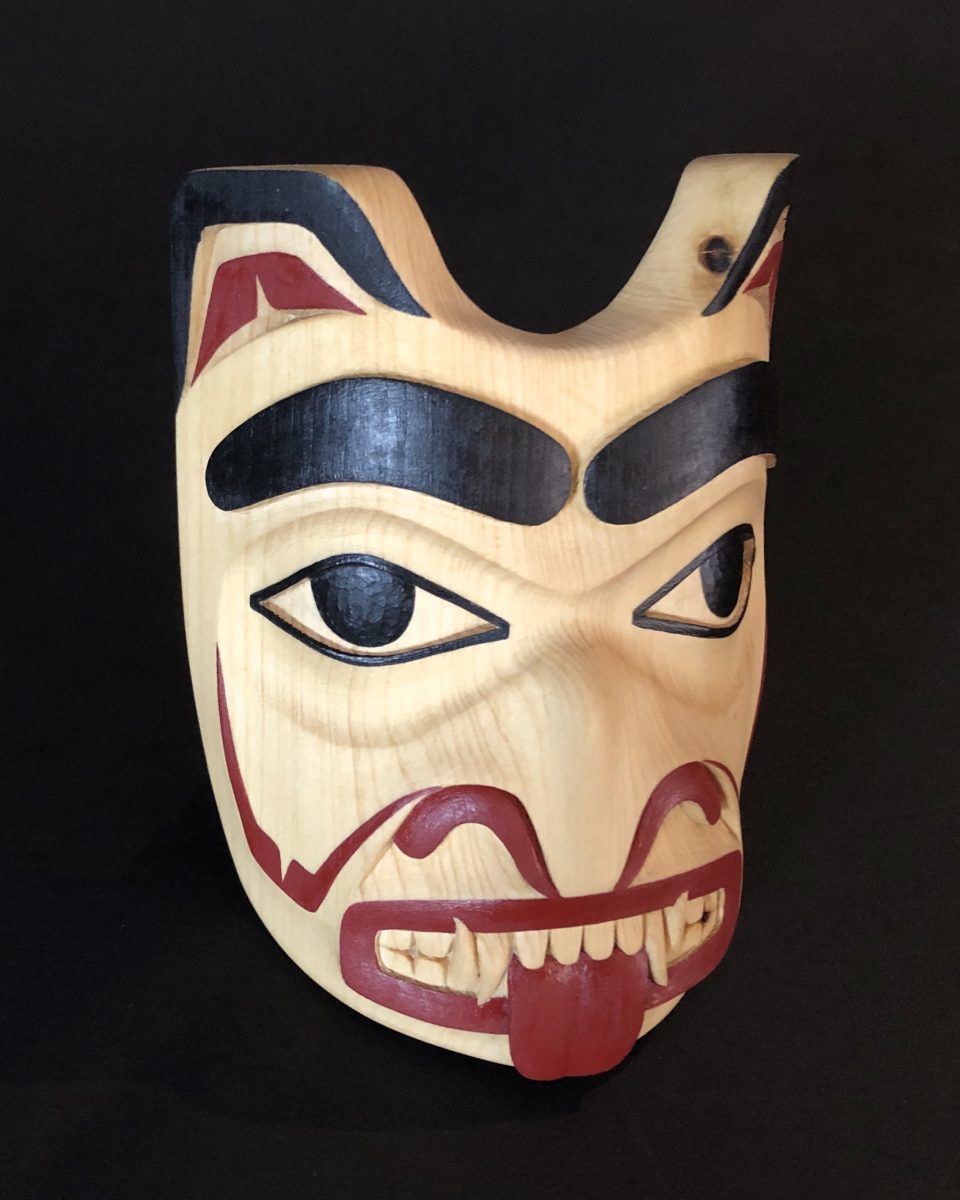