Ken Loo was born in 1950, in Standoff, Alberta. Ken is from the Kainai Nation (also known as the Blood Tribe) a first nation in Southern Alberta, along the eastern slopes of the Rocky Mountains. 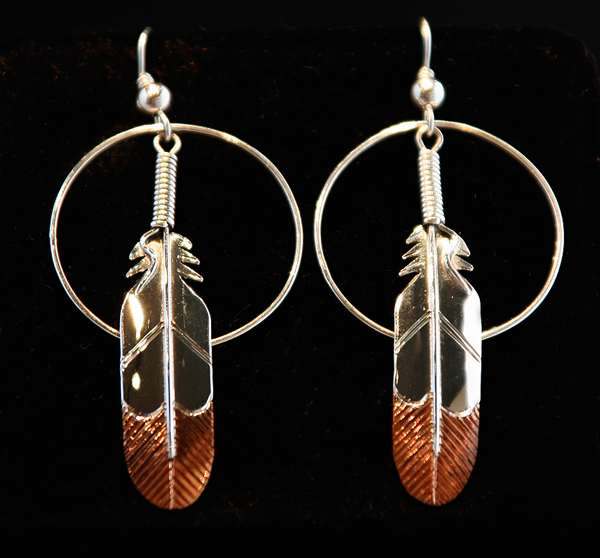