Justin Rivard was born in Nanaimo, British Columbia in 1964 and exposed to the Coast Salish culture from an early age. With his father, who at the time was Executive Director of the Native Brotherhood of BC, Justin travelled throughout the native communities on the West Coast of BC.

He began carving at the age of 21 under the tutelage of Ray Dumont. In order for Justin to develop a style of his own, he studied the culture and art of numerous native bands and researched his own roots. Fascinated by the differences in these cultures, Justin does not favour one style over the other as he feels each offers their own unique quality, stories and history.

Justin feels it is important to constantly research traditional basics, as well as to challenge himself with new techniques. Some of the new techniques include pieces that incorporate semi-precious stones. While he works in gold and silver, some of his finer pieces are a combination of both. 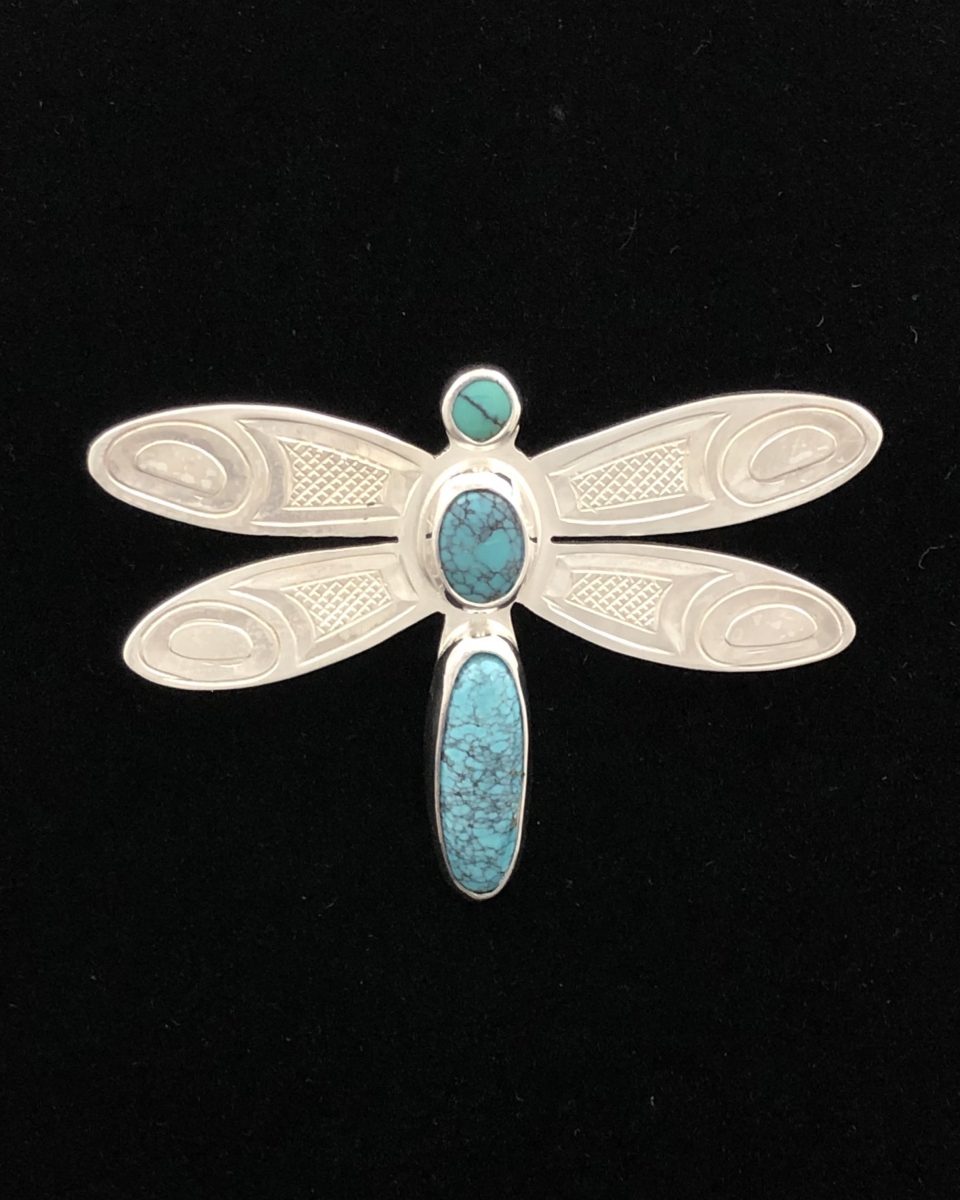