Grant Pauls is an artist who began his journey by helping other artists come up with unique concepts for their own art. With a growing passion in traditional and unique west coast native art he began focusing his concepts into his own art design.

As an artist, Grant Pauls is best known for his silver and gold Jewellery. Much of his Jewellery involves cut-outs and is modern in style.

Along the path of becoming an artist he was heavily influenced by other artists who were either close personal friends or family members. They include Terrance Campbell, Dempsey Bob and Mark Preston along with other masters.

Grant believes that art is an expression of Culture, History and Present, knowing and believing this, he can acknowledge the influences he has had from Elders and his own family.

In addition to creating art and Jewellery, Grant works with First Nations Bands in the field of mediation and negotiation throughout the Yukon. Grant has attended Yukon College in Whitehorse, YT, Capilano College in North Vancouver, BC, and the University of British Columbia’s Administration program in Vancouver, BC. 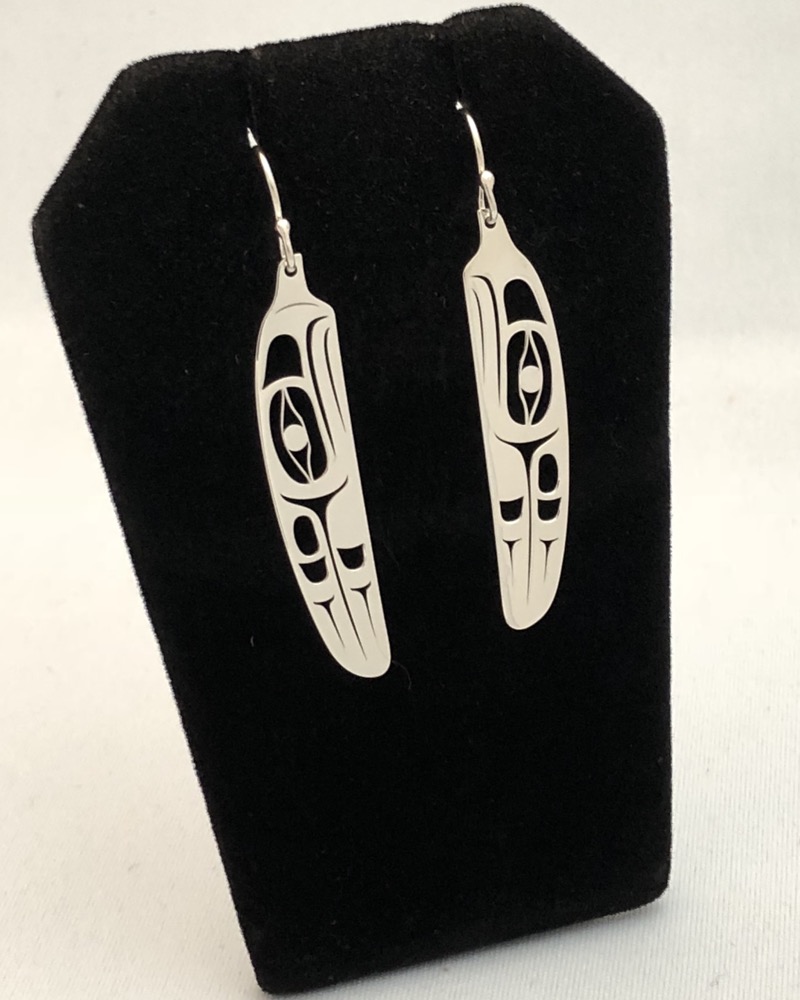