Chris Cook was born into the Namgis tribe of the Kwakwaka’wakw Nation in Alert Bay, British Columbia in 1971. Chris was given the name "Xusamdas" during his father’s first potlatch in 1975 when he was initiated into the Hamatsa Secret Society. Chris remained in Alert Bay until he was 18 years old, surrounded by a strong and powerful traditional family.

Chris was an avid sketch artist in his youth, and in 1998 he completed an undergraduate in History at the University of Victoria. He took a beginner silversmithing course at Camosun College which helped lead him into Jewellery making. His initial encouragement came from Fran Dick and he was further influenced by Tahltan artist Terrence Campbell and Kwaguilth artist Harold Alfred.

The result is blend of traditional Kwaguilth design with refined metalworking skills in a unique style of Jewellery.

Chris has travelled internationally with Kwaguilth dance groups, lectured at the university level about his culture and heritage, and shared his knowledge of his people’s spirituality with many people both native and non-native. Chris has plans to continue his academic education at the graduate and doctorate levels but is currently affirming his native heritage by creating art and Jewellery with Kwaguilth themes. 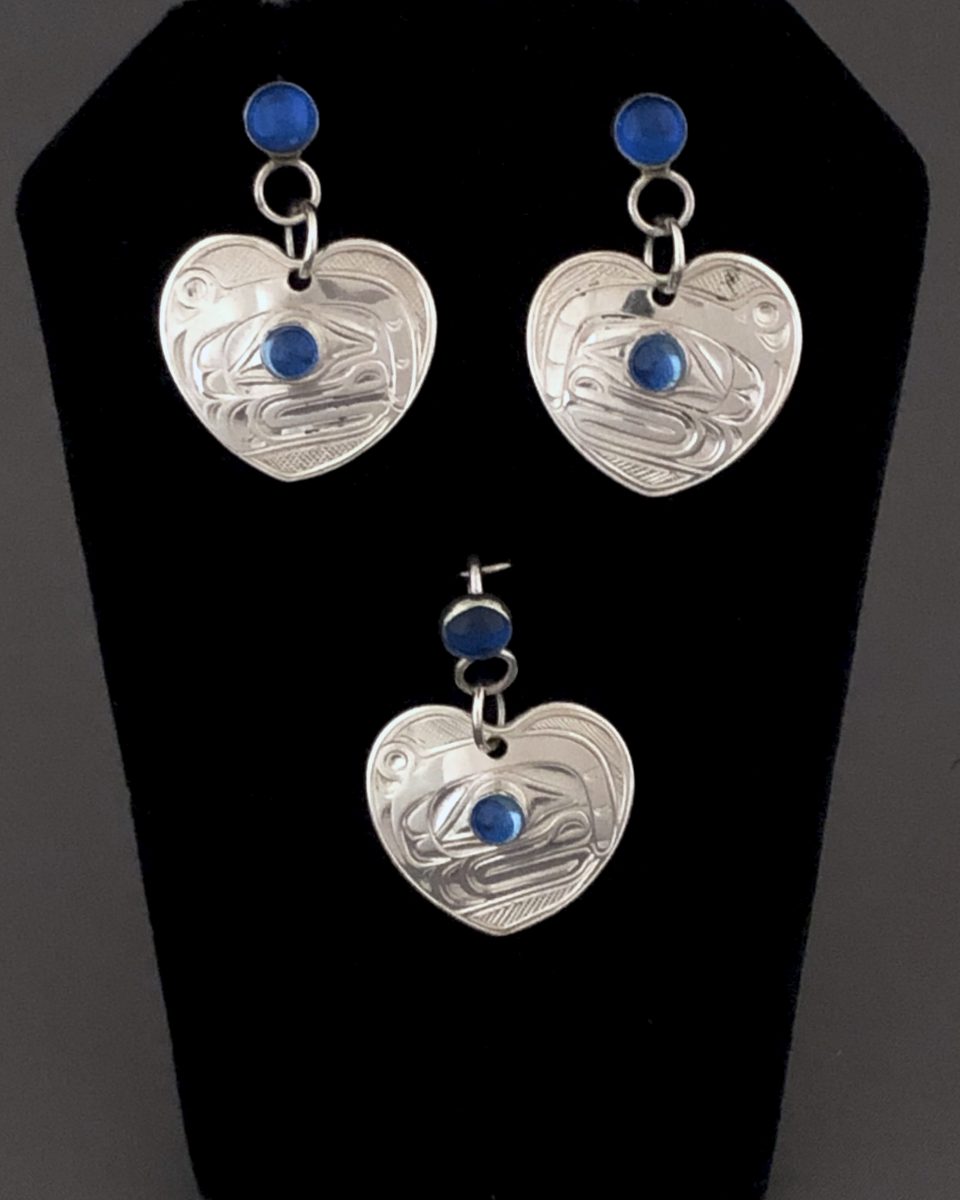